Organizers of the Hmong Wausau Festival announced last week that they have partnered with the Wisconsin National Guard to provide free Covid-19 vaccines on site at this year’s event.. The festival kicks off on Saturday.

The Hmong and Hispanic Communication Network (H2N), a program of Wisconsin Institute for Public Policy and Service (WIPPS), is also a partner in the vaccination drive. The Hmong American Center is the organizer of the festival.

No prior appointments are needed to receive the free vaccines, which are available to attendees 12 and older, according to the event’s official Facebook page.
Both Marathon County and Wausau’s vaccination rate lags behind state and national figures, according to the state Department of Health Services (DHS). As of press time Monday, only 46.9% of residents of the county and 49.4 have received at least one dose.The state and national figures as of Thursday afternoon are at 51.5% and 56.8% respectively, according to DHS and the Centers for Disease Control and Prevention (CDC). 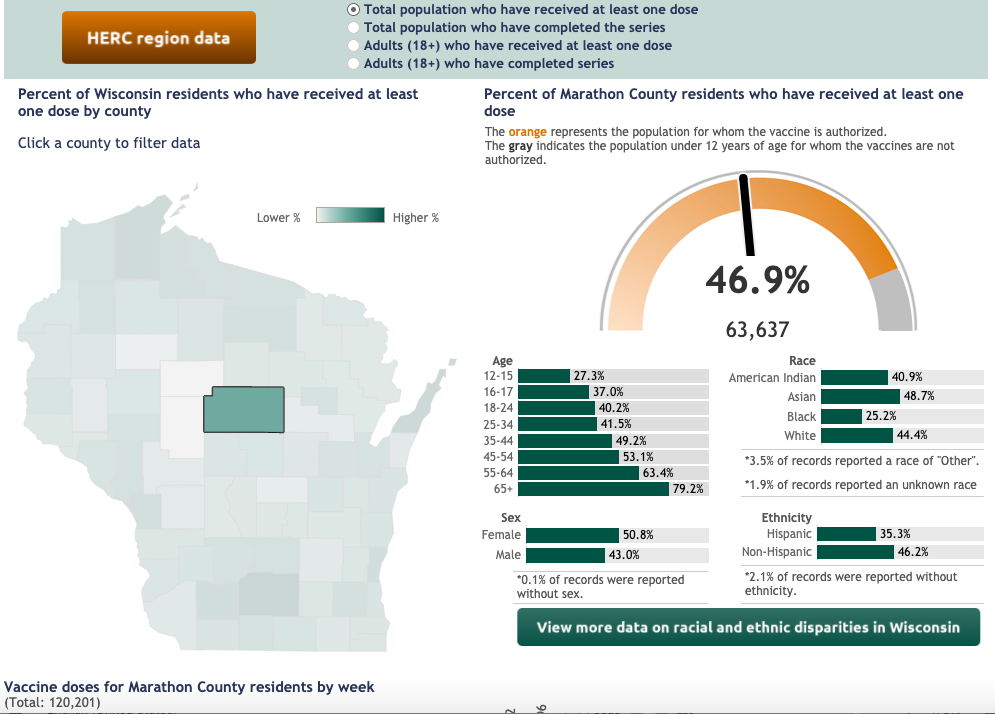 The organizers announced on Sunday that Governor Tony Evers and Lt. Governor Mandela Barnes will visit the festival, which showcases Hmong culture and heritage of the Hmong community. About 12% of Wausau’s population is Hmong, representing the second largest ethnic group in the city. The governor’s official Twitter account confirmed his participation.

The festival, the largest of its kind in the area and organized after a gap of one year due to the Covid-19 pandemic, will be held at Peoples Sports Complex, 602 E. Kent St. in Wausau. Thousands of people are expected to attend this year’s festival from throughout the state and beyond. 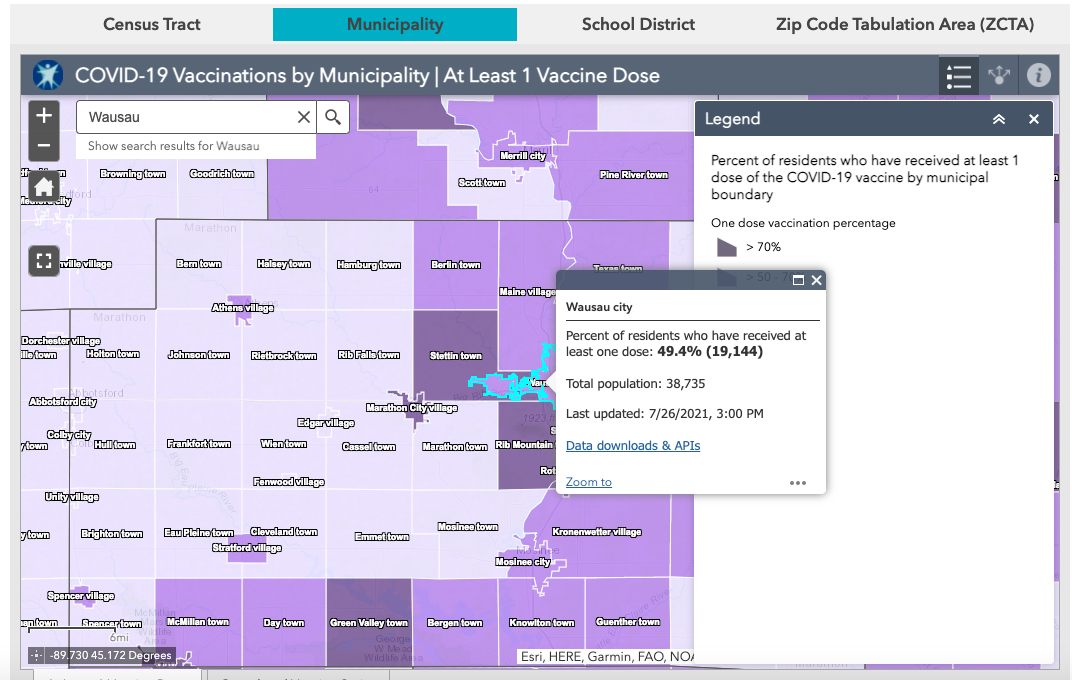